The Telangana State Government has distributed Free passbooks called Dharani to all the Farmers in the State on 11th March 2018. As said these are free of cost and contains all the details of the respective Farmer.

It also contains the details of the Land Records owned by a Farmer of the Telangana State all the details were added in dharani website 2019 version.

The main aim of this Dharani Passbooks Scheme is that to make sure that all the Land records in the State are registered under this scheme so that the State Government can be able to track the needs and details of the Farmers and their lands whenever needed.

In addition to all of this, the Telangana State Government has introduced an effective policy, “Land & Reforms based Registration Policy“, which is going to be so transparent to the public. Also, the State Government will be operated online similar to the core banking system on its official website.

Under this 2019 scheme, Telanagana Government has uploaded all the Land records and details of the Farmers collected on their official website, https://www.telangana.gov.in, so that they can eradicate or delete the Fake land records and corruption. For this, the Telangana State Government has introduced a new land reform.

The following are the features which are developed under this Dharani scheme and can also be considered as the major highlights of this programme.

These Dharani Passbooks are distributed once the Government has introduced the Input Subsidy Scheme on the March 11th, 2018 itself. Each and every farmer in the State owning a land can avail its registration facility at the nearest Mandal Office. With this scheme, it brings a transparent and non-corrupted “Land and Reforms based registration policy“. 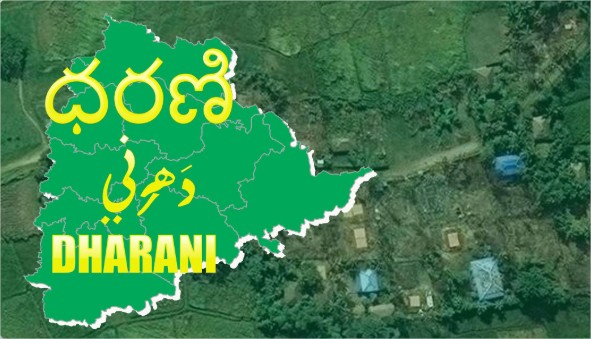 With this scheme, farmers don’t have to visit the Government offices for more than once. Only once is enough that too, to register their land records and their details to get the Dharani Passbook. That will be enough to eradicate the corruption.

Momentarily, the State Government has strengthened the land records maintenance and other reforms through their official website.

This Dharani is a free pattadar passbook which will have a unique code and also consists of the Aadhaar number of the owner. It can also be updated on regular basis like regular bank passbooks. All the Farmers in the Telangana State are eligible for this scheme. 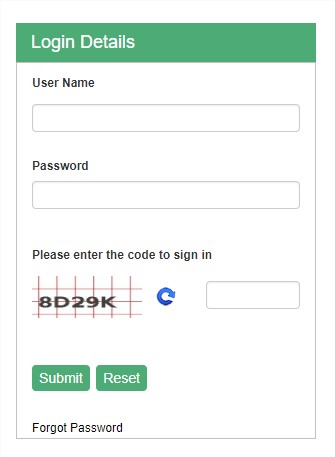 71 Lakhs of farmers will get free passbooks on the above-mentioned date. For that, the farmers are requested to follow the procedure which is well explained above

They have to go through this procedure to make sure that they get the Dharani Pattadar Passbook from the State Government on the inaugural date of the free passbooks scheme.

People are thinking that the State Government has taken a huge initiative by implementing this idea for the residents of the State so that the agriculture of the Telangana State will be developed through this scheme.

This Scheme can also solve all the Land disputes in the State.

Aside from all the farmers in the State, the Government will be benefited from this scheme as the government can be able to track the land of the state and also holds the records of the landholding in the state.

This new Dharani Passbook scheme will ensure the input of the Subsidy for the farmers.

If you have any doubts related to dharani telangana passbook download 2019, leave comment here at the end of the article.