With fuel prices soaring, Finance Minister Arun Jaitley today announced marginal relief for citizens with an oil duty cut of Rs. 1.50 and another Re 1 drop in what the government charges from oil marketing firms.

The Rs. 2.50 benefit for citizens is within the control of the government and oil marketing companies, the finance minister said. “I am sure the states will also start delivering immediately,” Mr Jaitley said, amid the opposition’s allegations that the economy is under severe stress. 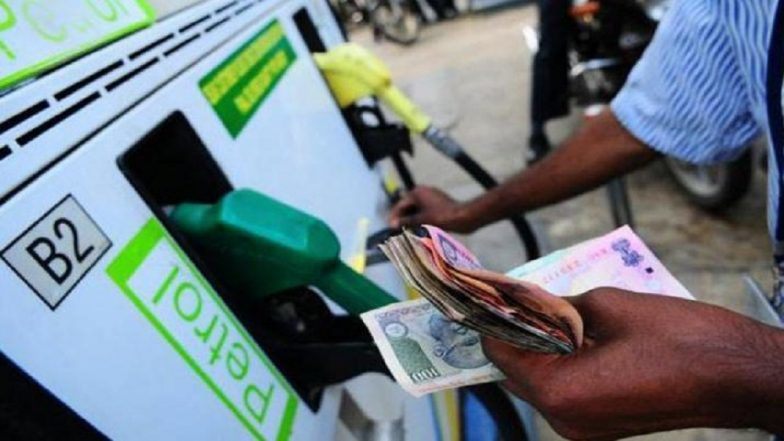 Here are the live updates on the fuel price cut:

19:58 (IST)
Delhi Chief Minister Arvind Kejriwal tweeted that the Modi government increased excise duty on fuel by Rs. 10 and today reduced just Rs. 2.50. “It is a sham. The Centre should have at least reduced prices by Rs. 10 per litre,” he tweeted
19:50 (IST)
The Jharkhand government has decided to give an additional relief of Rs.2.5/litre petrol as well. They had earlier announced a price cut only on diesel in the state
19:05 (IST)
Haryana has also announced a price cut on petrol and diesel
19:04 (IST)
Kerala Finance Minister Thomas Isaac on Thursday refused to cut Value Added Tax (VAT) by Rs. 2.50 on petrol and diesel, after the Centre’s announcement.
← Previous Post
Next Post →