New Delhi: The Supreme Court is likely to pronounce its crucial verdict on Wednesday on whether the Centre’s flagship Aadhaar scheme is compulsory.

A five-judge constitution bench headed by Chief Justice Dipak Misra had on May 10 reserved the verdict on the matter after a marathon hearing that went on for 38 days, spanning four-and-half months. As many as 31 petitions, including one by former High Court judge K S Puttaswamy, have been filed.

When the judgment was reserved by the court, Attorney General KK Venugopal had told the bench that this matter had become the “second longest” one in terms of days of hearing after the historic Kesavananda Bharati case of 1973. 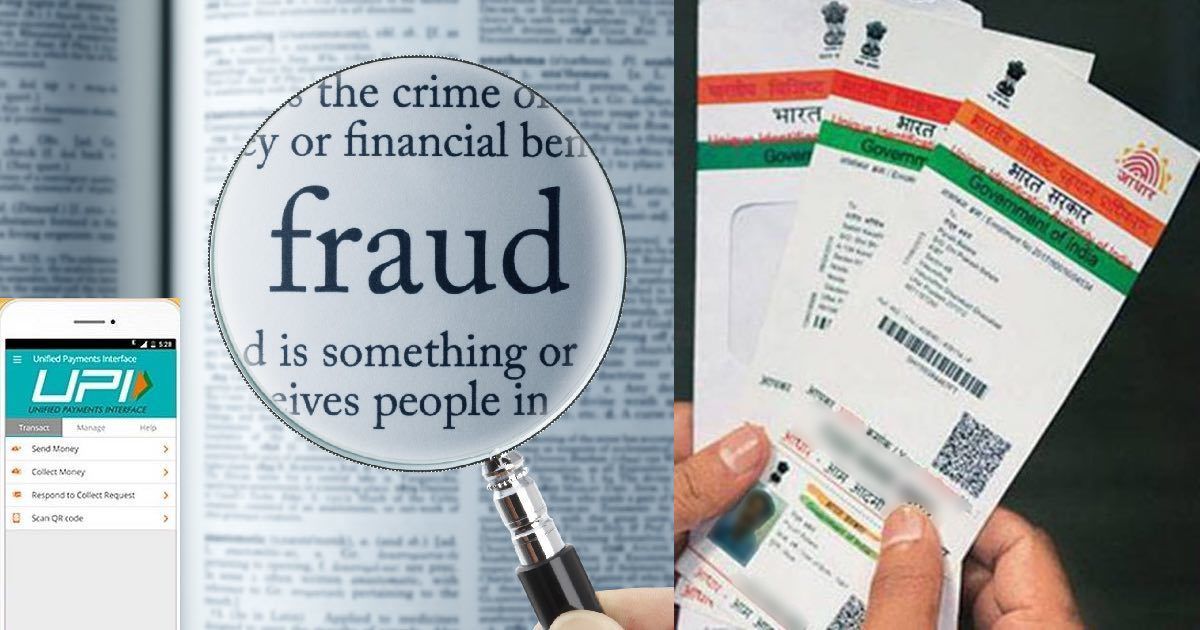 A key argument against the Aadhaar scheme was that it was violative of the nine-judge bench verdict that had held that Right to Privacy is a fundamental right under the Constitution. Here’s a look what how the case has spanned so far:

When was the verdict reserved?
Through its order issued on May 10, the five-judge bench of the Supreme Court reserved judgment on the matter.

How many petitions were clubbed?

On May 10, a Constitution Bench finished hearing arguments from the batch of 29 petitions (led by K.S. Puttuswamy v. Union of India) that had challenged the constitutional validity of the Aadhaar scheme on various grounds.

What was the crux of the arguments put forth?
The petitioners tried to make a case that Aadhaar violated the fundamental right to privacy guaranteed under Article 21 of the Constitution, caused large scale exclusion of intended beneficiaries from various welfare schemes and benefits, and was irregularly introduced in Parliament as a money Bill to circumvent crucial oppositions.

When did the final hearing begin?
Final hearing of the petitions began on January 17, 2018 and spanned across 38 days.

What is the verdict expected to do?
When issued, the judgment will do one of three things:
1) Strike Aadhaar down as unconstitutional, forcing the government to dismantle the project and roll-back every initiative taken in connection with it
2) Find Aadhaar constitutionally sound, allowing the government to retain the project in its current form and expand it going forward
3) Arrive at a middle-ground, where certain aspects of Aadhaar are struck down and others retained. For instance, Aadhaar may be found constitutionally sound overall, but specific aspects like mandatory mobile/bank account linkages may be disallowed.